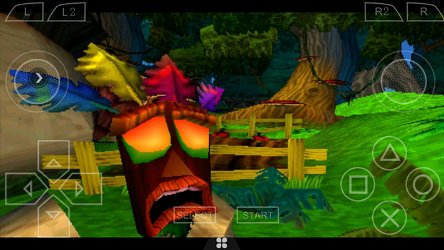 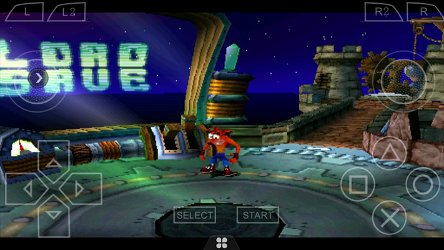 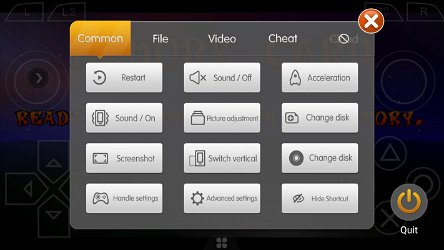 Emulator programs are very useful for running older games on your computer. We have access to some of the best quality emulators for running Android apps on PC. But for the old games from the consoles, it’s quite difficult to find a good one. With apps like Happy Chick Emulator, it becomes easier than ever to run a wide range of games and apps on your smartphone. With the unique features of this amazing emulator program, you can use it for running various apps and games on your device without any issues.

Even though there are many amazing emulator apps for Android, they are limited to a single platform, but that’s not the case with Happy Chick. If you are interested in downloading the Happy Chick Game Emulator APK on your Android smartphone, then you are at the right place. In this post, we are going to share detailed information about the app.

You may also like these emulators – PPSSPP Gold, My Boy! GBA Emulator, Drastic DS Emulator

It is one of the finest emulator apps that supports a wide variety of platforms. Be it FAB/MAME/MAMEPLUS, PS, PSP, FC(NES), GBA, GBC, MD, NDS, WS, or ONS; you will find everything on this emulator app. With the support of multiple platforms, you can load any ROM, and the app will be able to run it flawlessly. The developers are working on adding a few more gaming console platforms, which makes it easier than ever to run any of the older console games to relieve the nostalgia.

You don’t have to rely on the game ROM files to be able to run on the device. The Happy Chick emulator comes with a huge library of games and a few apps that will reduce your hassle. You don’t have to download it from third-party sites as everything is available in the app itself. With the one-click downloads, it becomes convenient to play those old nostalgic games on your smartphone.

The gamepad is one of the best gadgets to have if you love playing games on your smartphone. Also, the gamepads provide the realistic feel of playing on the gaming consoles. Unlike other emulator apps for Android, Happy Chick has support for Gamepad devices. It doesn’t matter which gamepad you are using; the app will support it flawlessly. You can even configure the gamepad according to your needs.

This is the feature that sets Happy Chick apart from other gaming emulator apps for Android. With the Cloud storage integration, it has become one of the best apps for Android. With the cloud storage option, the users can save all their games and even the game progress on the cloud. Even if you delete the app or lose all your smartphone data, your games and the in-game progress will be stored safely on the cloud servers of Happy Chick.

How to Install Happy Chick Emulator Apk on your Android smartphone?

Yes. Happy Chick is a good emulator that supports multiple platforms. With the support for NES, NDS, PSP, and many other types of console games, it works perfectly fine for running every game.

#3 – How many games are there on Happy Chick Emulator?

There are more than a few thousand games available in the library of the Happy Chick app. With the huge library, it becomes easier to download any game that is supported by this emulator. 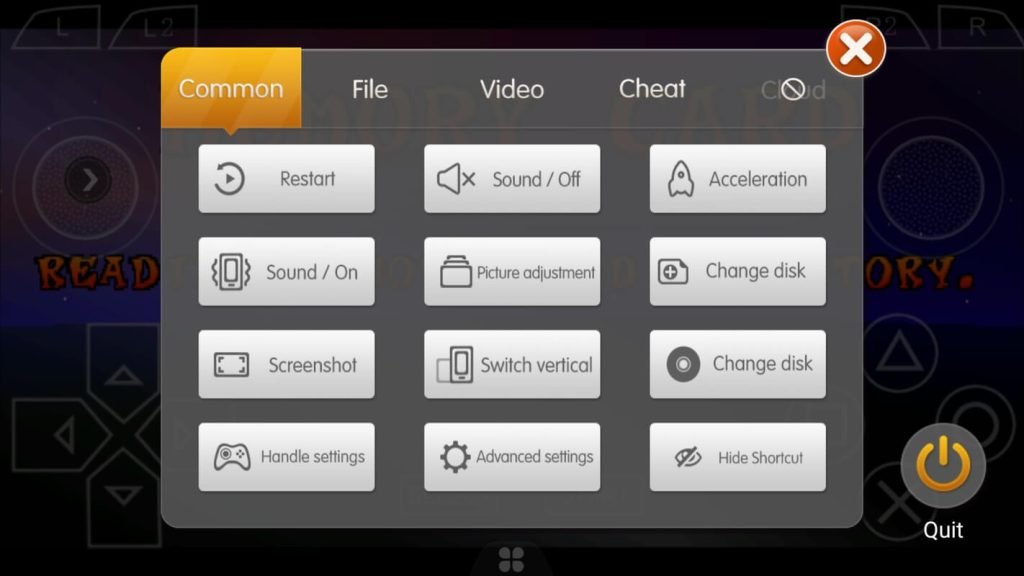 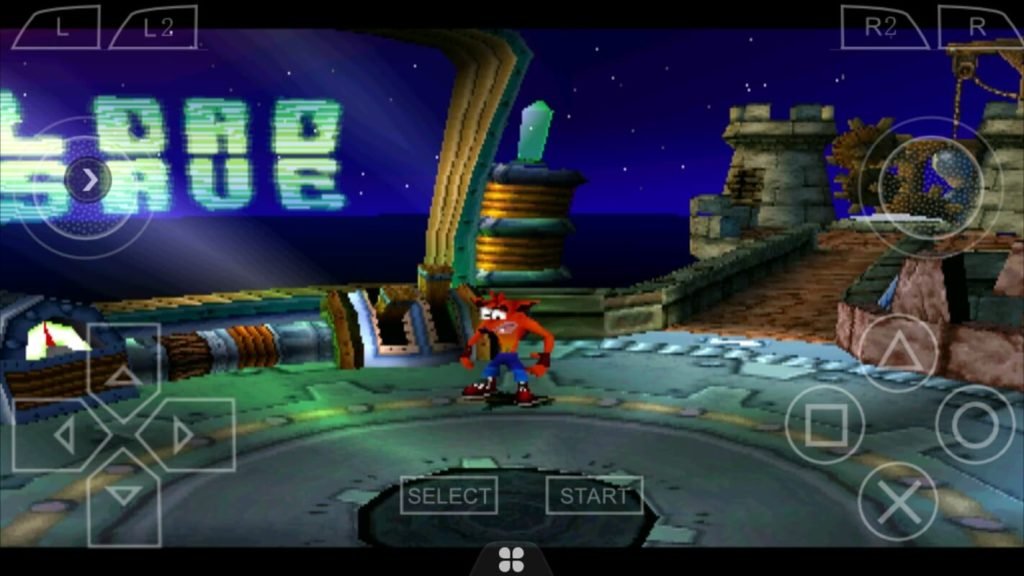 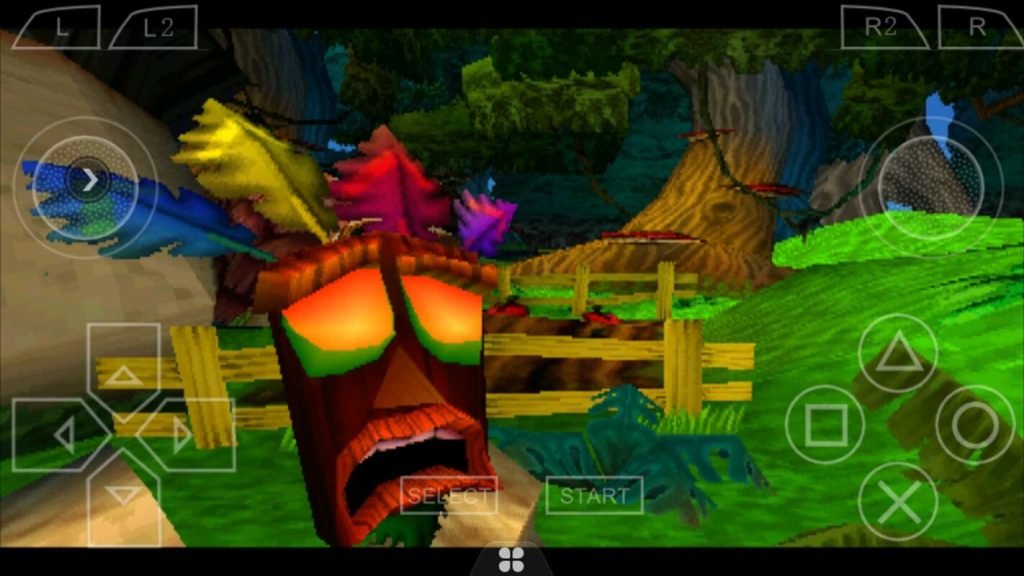 Relieving the old memories of playing console games is possible with the help of emulator apps. With the excellent emulator apps, one can easily load any old game and relieve the memories with ease. With the Happy Chick, one can truly get access to the huge library of the classic games that were famous on the classic consoles. In this post, we tried our best to share detailed information about the Happy Chick Emulator. If you are facing any issues, make sure to comment below.