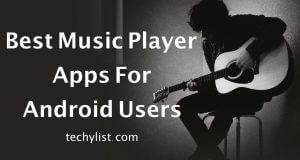 There was a time where music was limited and restricted only to live performances from musicians and singers who used to roam around the country performing and showcasing their skills in front of the common folks. Then came the vinyl records that user to have music recorded into them and required a huge player and an expensive set up for playing the music. The cost of the setup made music a luxury limited to only to the elite of the society. Then we moved up to cassette tapes which made music accessible to the common people because of its low cost. But the evolution of technology never stops and it did not in this case too. In came the compact discs that were capable of storing a large amount of songs and we’re extremely cheap to use. This was the time when the world was going through the internet revolution and everything was getting transformed and made cheaper and readily available to the people. It was the rise in the competition amongst the corporations that led to all of the evolution. The costs of the smartphones which were once a luxury limited to the rich suddenly became the need for every human. The cost was so less that almost everyone could purchase an Android device. The Android device contained a store house of applications known as the Google Play Store. There are apps for almost every possible use like gaming, entertainment and most importantly music.

The list of the music player apps on the Google Play store is large and for someone who is new and looking for the best music player apps out there, it is a matter of seconds that they shall be confused by the huge list of options. It is justified. So we knew about this problem and decided to create a solution and help people who get easily confused. We decided to undertake proper research and came up with the list of the best music player apps that shall give you everything that you ever wanted from such an app if ever made. They will be perfect for all the people who want to stick to their love for music and are not convinced with the magic apps that make stuff difficult for them. Recently, we have also shared best music downloader for Android users. 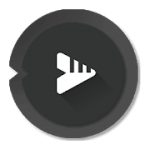 One thing that every music enthusiast looks for in every music player apps is the convenience and ease of operation. The app should not be such that you need to be a technological expert to use and access the app. The music player app should be such that it should cater to the audience from all the age groups and irrespective of their technological knowledge. That is the major reason behind the popularity of the first app on our list. The Black player app is the perfect music player app for everyone who is looking for the ease of operation along with quality performance. The app allows you to work on tabs. When it comes to tabs ,you can very well customise the tabs and use only the tabs that are relevant for you. That’s not it. The Black player app also allows you to make good use of Equalizer, scrobbling and ID3 tag editor. What sets apart the black player app from the rest of the apps is that there is no distractions from the irritating advertising that is always disturbing you while listening and using the app. If you need a better experience then you can also purchase the upgraded version of the Black player app for a minimum cost. For everyone who is fan of simplicity and quality, the Black player app is the right thing for you.

You may also like best free movie apps for Android users. 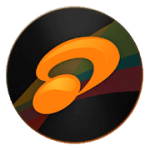 For everyone who shall hear about the features of the jet audio HD app will think that this is an app meant to be used for extremely professional music and technology versed people. But that is not the case. The jet audio HD app is the perfect combination of easiness and high quality features that has helped it to create an identity of its own in the Google Play store. The jet audio HD app is an already fan favourite among the android users. The app offers the simplicity which every common folk is looking for nowadays when it comes to using a music player app and the best high quality features that shall make you experience your favourite songs with a twist. Don’t worry! A good twist! The app offers a great list of exciting features that are sufficient to swipe off the ground front the feet of a music lover. The app has an amazing audio enhancer, a superb equaliser and most importantly it has a lot of normal features like bass boost or an amazing playback option. If you do not like advertising disturbing your seamless music experience then you can go for the paid version of the jet audio HD app. 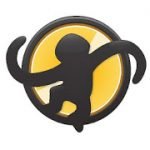 There are only a limited number of apps out there who can call themselves the pioneers in their domain and that is a privilege which media monkey has. It is one of the first and one of the best music player apps out there in the Google Play store. The major thing that sets the media monkey apart from all the other music player apps out there is the fact that the user can transfer the audio files from the computer to the music library of your android device and from the music library of your android device to your personal computer all at the comfort of your home using the wireless internet network. That’s not the only cool thing that makes the media monkey what it is today. The app has a lot of more cool features that are necessary in any music player app. It has the facility to organise your favourite songs into an audiobook giving you the opportunity to store music from the perspective of a music composer and not a music artist. It also has the equaliser that helps the user to experiment with their songs. For everyone who trust that old is gold , the media monkey music player app is the perfect app for you. 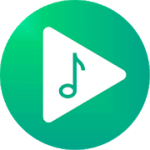 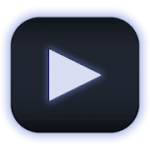 Now this is the app that has not gotten its due limelight in the world of music player apps. But we told you that we shall be providing you with the best music player apps out there and it was the right time that the neutron player app gets it due attention . Though it is not extremely popular in the Google Play store but the neutron player app comes with a one of a kind unique 32/64 audio rendering engine that has the ultimate capability to make your music listening experience unmatched. The neutron player provided you with an unique high quality music listening experience that is guaranteed to make you fall in love with the app. For all of the users of the app, there have been rave reviews and ratings which is enough to justify the fact that the app delivers well on what it promises to deliver. 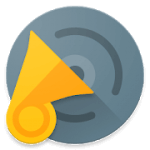 We had an app in our list that was the pioneer of all the major music player apps out there so it only makes sense that we now introduce a newer app in the list. Because at times something new is what the user is looking forward to. The phonograph app is an example of the newly launched music player apps in the Google Play store. The app comes with an extremely light UI that ensures a smooth and seamless experience with the app operations. The app also comes with a lot of cool features like tag editor, home screen widget for having it on the home screen of your android device for easy and fast access and a lot of other cool features for navigation. The phonograph app also gives the user an exclusive opportunity to change the theme of the app. The advantages of customisation, simplicity and easy access is what made the phonograph app a part of the list of the best music player apps out there. 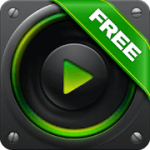 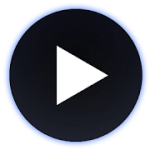 Now this is an extremely popular music player app that offers a lot of unique interfaces that can be downloaded with the utmost ease from the Google Play store. The app includes a lot of cool features such as the cross fade music support or the grapples or the massive support when it comes to the other kinds of playlists. It provides the equaliser and the tag editor too. The Poweramp app offers everything that a music player lover is looking for. In fact it is the right app for all the needs regarding music player.

In an era where there a lot of music apps out there in the Google Play store that provide you with the latest songs released by the popular music artists from across the globe. There are still enough people who have their own particular taste and preferences when it comes to music. Earlier the only solution available to these people was to use the music player on their personal computers but now with the advancements in technology, a lot of music player apps have been developed that perfectly made the journey of transformation from the personal computers to an Android application on the Google Play store. The list we discussed above contains the list of the best music player apps out there that shall make you experience the simplicity yet the high quality features that you expect out of a music player. 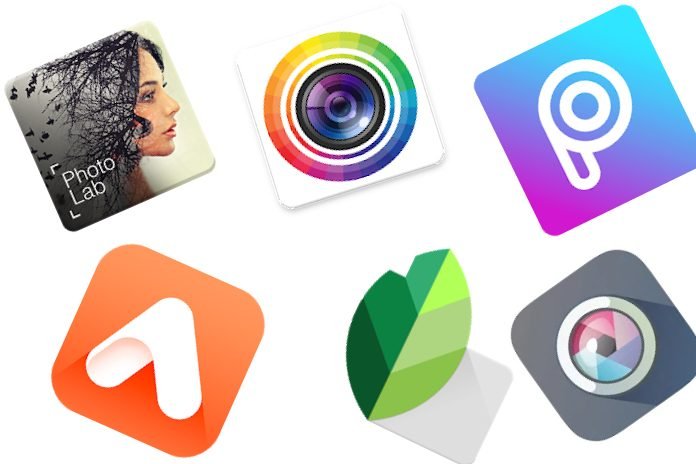 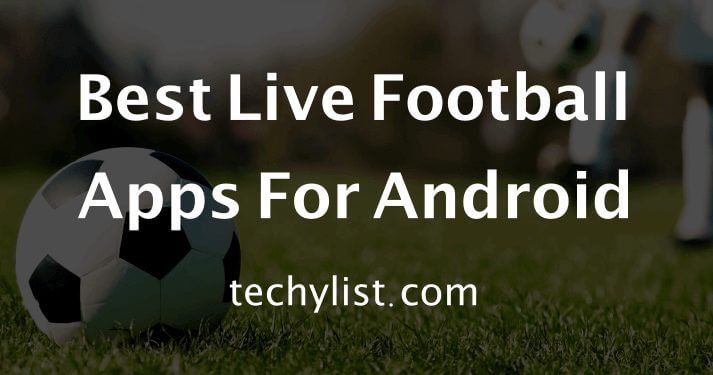 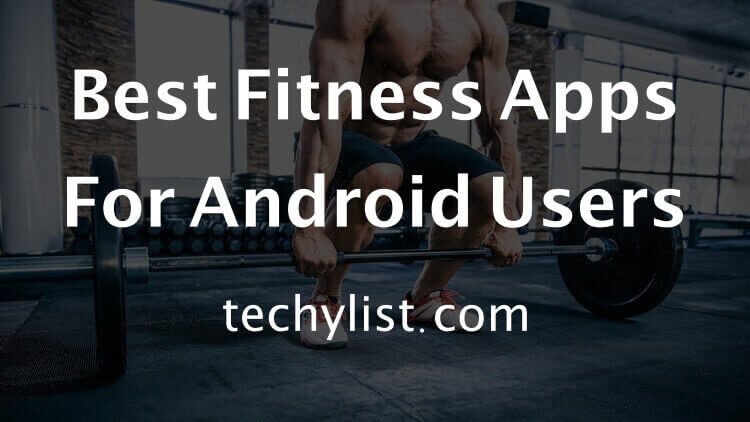 We all have been huge fans of memes. Haven’t we...