Alpha Ace is an FPS game that offers a lot of action and intense battles with different game modes. 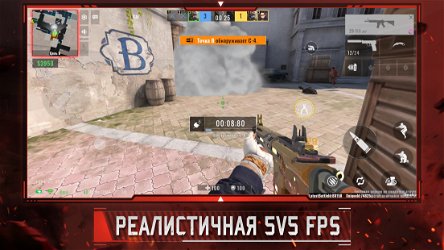 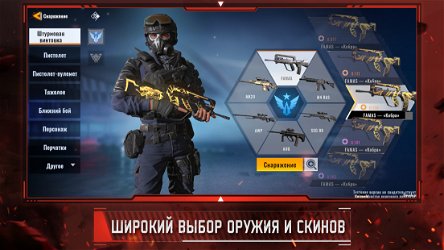 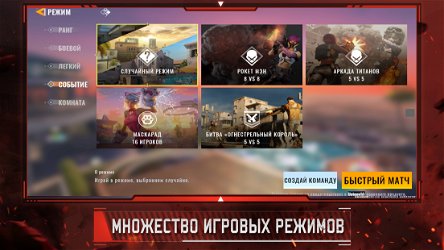 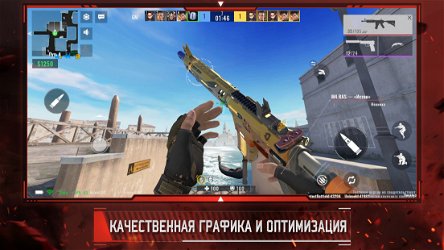 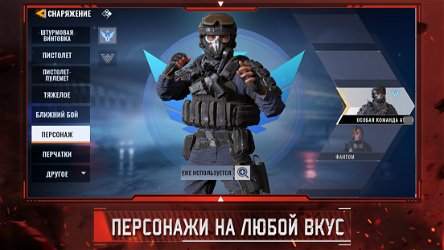 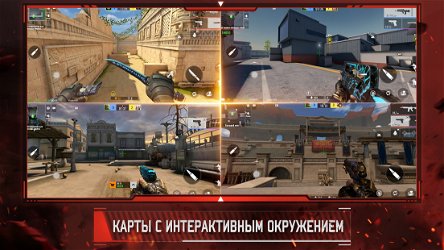 Action always works as a spice, be it a movie or game. Alpha Ace is a 3D FPS game that is full of action and intense battles. The game allows you to fight against other players worldwide and show your game skills. Alpha Ace comes adds up more excitement with the multiplayer feature. It will enable players to play in groups with their friends. Players can try several game modes and experience the thrill and intense fights. So, keep reading to learn more about the game.

What is Alpha Ace

Alpha Ace is a first-person shooter where players can show their shooting skills to the world. Your aim must be as accurate as possible to become the best special agent. Shoot your enemies while moving to different rooms and keeping yourself safe from dodging bullets. As you go through the game, you will have to face more difficulties like diffusing or detonating bombs, beating enemy groups, and more. The game has several features, some of which are mentioned below.

How to Install Alpha Ace Apk

It is the classic bomb squad mode. This game mode includes intense battles, counter-attacks, and quick dynamic crossfires. The enhanced graphics of the game takes the excitement to the next level.

It is an action shooter mode in which players have to defeat enemies and score points. You can choose from various weapons, and there will be never-ending respawn. The better your skills are, the better the results will be.

From the start of the game, C-4 will be deployed. Your task will be to defuse or detonate bombs. You will also have to complete other tasks like shooting enemies, counter-attacks, and more.

In this mode, players will have to score more and more points. They can score points by defeating enemies and then use these points to get a reward weapon. Get bonus points and show your skills in counter-attacks. There will be a time limit; try to score points as much as you can.

As the name suggests, the mode is all about using sniper weapons. You can only use sniper weapons and show your skills to win over your enemies.

This mode is especially for the masters of cold weapons. Here you can choose from Karambit, Butterfly, or simple, reliable fist. Choose your desired weapon and show your fighting skills to the world.

In this mode, there will be the pink team mingling with the AI characters of the game at the party.

You will have a rocket launcher and go to the town. There will be a low-gravity environment where you will have to be furious and experience simple and highly explosive gameplay with this mode.

So, that is how you can install the Alpha Ace game on your Android device. You can play the game for free and experience intense action and fights. The game is the best for players who love action and shooting games. Here you can fight with other players and show your shooting skills. The game is not available on the Play Store, so you will have to download it from a third-party source. So be careful while downloading the game.